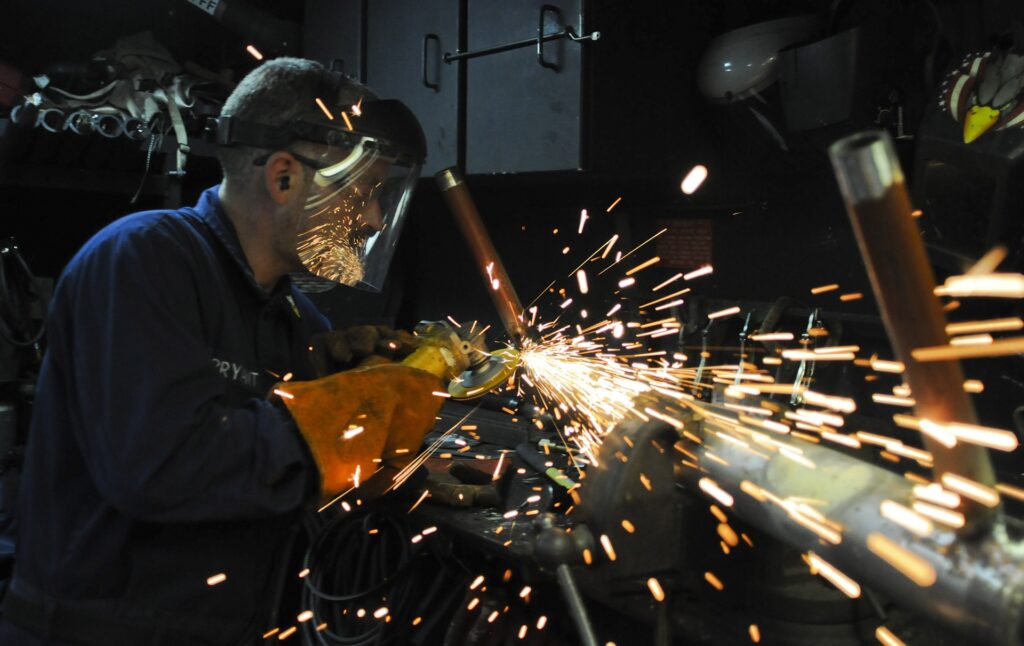 Working life has changed all over the world, especially this year due to the coronavirus. Is it the same in France?

A recent survey asked French managers what have been the biggest changes in French working life over the last 30 years, since 1990. That’s a long time—back in 1990 we still used rotary phones and didn’t have to go through an Xray machine to board a flight!

What sorts of changes did these French managers identify? The creation of the 35 hour work week, of course, but also things like “the right to disconnect” and the recognition of burnout as a professional illness.

The survey results are very interesting and you might want to check them out. Here they are in France Today! 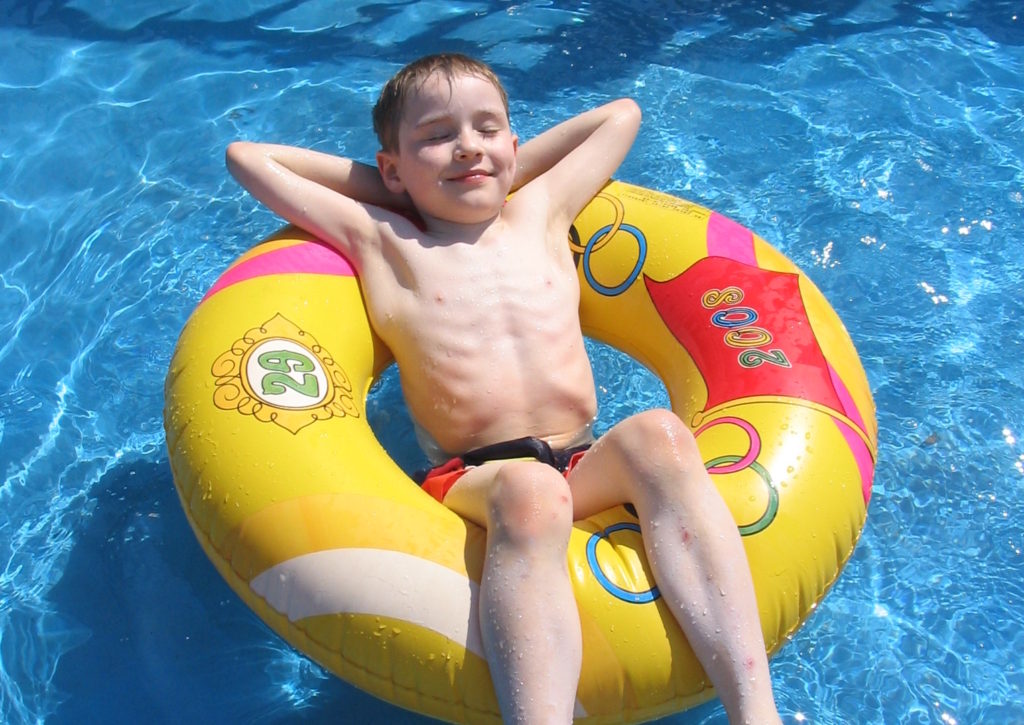 You’re probably familiar with the stereotype: the French are always on vacation. And it’s true that they get a lot of time off — not including public holidays, the French enjoy an average of 30 business days off per year, compared to only 16 in the United States.

Taking several weeks off in the summer is a French tradition. In fact, the summer season is so busy that it’s hard for everyone to vacation at the same time, so some go in July and some in August. There are even nicknames for them: the July vacationers are juilletistes (from the word juillet, for July) and the August vacationers are aoûtiens (août means August).

What’s not clear is if all that time off hurts the French economy. Should those français and française quit sipping wine and get back to work? 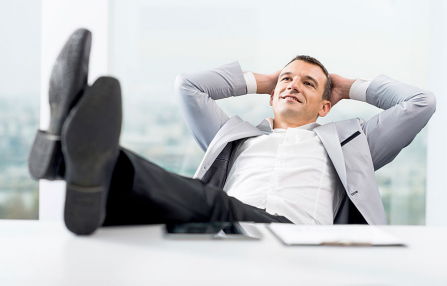 Becoming a fonctionnaire (government bureaucrat) is a popular career choice in France. Fonctionnaires have jobs for life, lots of vacation, and they are known for not working very hard. This makes them envied but also the butt of a lot of jokes. You can read all about the life of a fonctionnaires in France, plus learn a few of the best jokes, here at Frenchly. 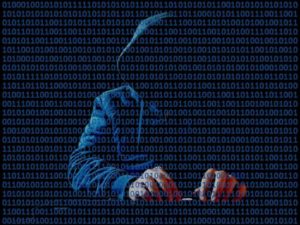 Photo by davidpwhelan at morguefile.com

My wife Val and I were living in France and got a call from our friend Viviane, a teacher at a local high school. She sounded desperate.

Viviane explained that she and a group of fellow business teachers would be working in England during the summer. This would allow them to learn how companies there operate. But first they wanted to have some idea of what they were getting into.

Viviane had arranged to have one of her neighbors, a Brit working in France, come and talk to the teachers about what it was like to work for an English company. But he had dropped out at the last minute. The meeting was in three days and Viviane needed us to substitute.

We gently explained that while we shared a common language, we had never worked in England. No matter, she said, you know about Anglo-Saxon companies and that’s what’s important.

It turns out that the French use this term to describe American-style business practices. It is shorthand for what we might call free-market capitalism. In France, this is definitely not a compliment.

It is true that Val and I understand American capitalism. Coming from the wild west of the Silicon Valley, we understand it in one of its more extreme forms.

So we agreed to make a presentation, explaining some of the differences between working for a French company and an American one. Luckily, all of the teachers taught at International Baccalaureate schools so we would be able to do it in English.

Then we did what anyone does to become an expert on short notice – we used Google. And we called some French friends in California who gave us a quick tutorial. Then we boiled our research down to a few key points.

Most were not surprising. For example, French companies are more formal than American ones, especially in terms of dress code and hierarchy. Business suits may be fading away on our side of the Atlantic (I can’t remember the last time I wore one) but they are still common in France. And while you might greet the president of an American company with a casual, “Hi, Bob,” that would be shocking in France. No, in France it is always, “Bonjour, Monsieur le President.”

We learned that Americans are generally more risk-taking. We change jobs more often and it is not a scary thing to join a startup company (well, not too scary). By contrast, it would be a major risk to join one in France. If it failed, as startups often do, it would be a black mark that could follow you for the rest of your career.

Similarly, American companies are more risk-taking. If a company sees an attractive business opportunity, it is more likely to invest and hire and go for it. If things work out, the company grows and new jobs are created. And if things don’t work out, the company can cut its losses by downsizing, as painful as that is.

In France, by contrast, it is extremely difficult and expensive to downsize. So companies are less likely to hire in the first place.

The most surprising thing we learned was that there is much more mixing of professional and personal lives in France. In the US, we might have lunch with our colleagues or the occasional drink after work, but that would be about it. Mostly we keep our home and work lives separate.

By contrast, when you arrive at work in France you shake hands and say hello to each person in the office. You spend a half hour chatting at the coffee machine before starting your workday. You see your colleagues socially on the weekends and even go on vacation together!

When I think about some of the people I’ve worked with, then imagine us vacationing together, my head hurts.

The big day arrived and we met Viviane in a conference room at her school. She introduced us to her colleagues, who seemed nervous at the prospect of taking a trip all the way across the English Channel.

We began by giving some background on ourselves and our careers. We talked about having worked in different companies, in a variety of industries. We described our jobs in areas like finance, marketing, and human resources.

This turned out to be a showstopper. Apparently, it is uncommon in France to move around as much as we have. This led to a long discussion of why and how we had done this and whether it would even be possible in France.

Then we gave our presentation and the teachers asked questions. The discussion got heated on the subject of companies pursuing growth but taking the risk of having to downsize. No one likes layoffs and the French have a history of violent action opposing them.

One teacher asked us, pointedly, how the Anglo-Saxon system could possibly be superior to the French one. We didn’t think it was a good idea to start an international incident so we fell back on our experience of living in Switzerland. In other words, we stayed neutral. We pointed out that each system has its advantages and disadvantages and then quickly moved on to another subject.

In the end, the teachers appreciated our presentation and felt better prepared for their summer abroad. And we felt like we had gained a little insight into the role of work in French people’s lives.

Best of all, after the meeting Viviane rewarded us with lunch at a restaurant that had a nice long wine list.