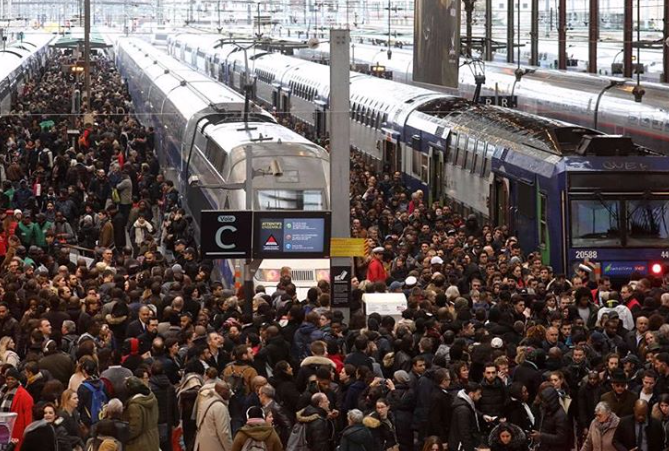 France is experiencing its biggest strikes since 1995, with the nation’s transportation system largely shut down, paralyzing the country. The strikes began in December and continued through the holidays, with regular street protests in Paris and other major cities. More “Days of Action” are scheduled, when thousands of protesters will again march in the streets. Getting around Paris has never been harder.

What do the French think of all this? Are they still solidaire with the strikers or are they tired of the hassle? I looked at some recent polls and the answer was surprising.