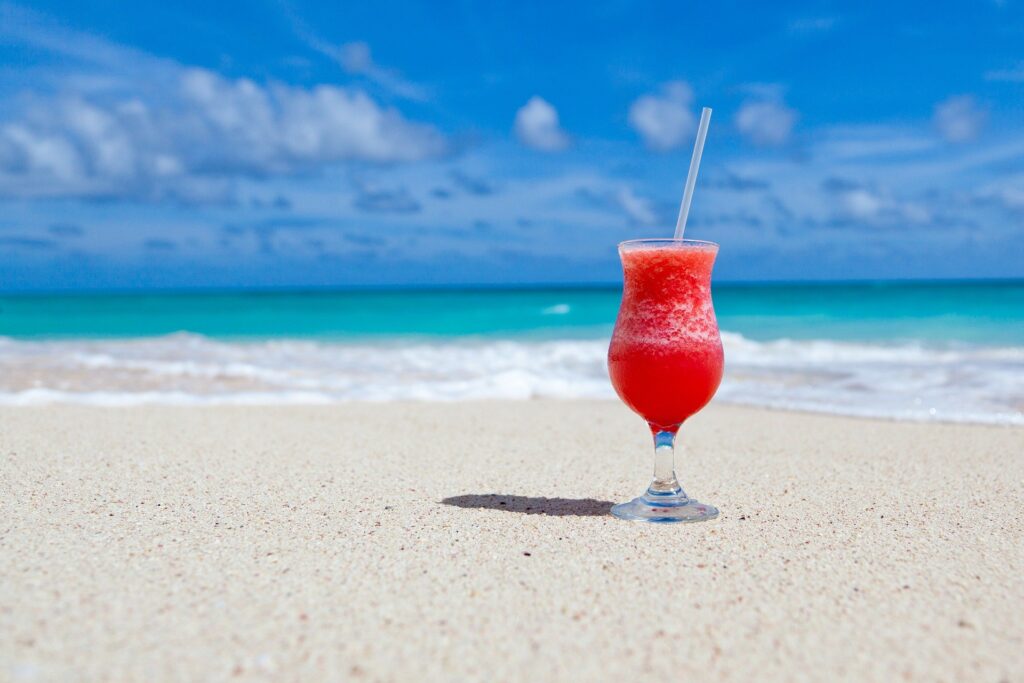 In France, the prime vacation months are July and August, when school is out and the weather is beautiful. Which raises a question: when should a French person go on vacation?

Traditionally, most people went in August, when factories closed and the country shut down. But as the French economy has evolved and manufacturing has declined, people can now choose which month to go on vacation. And they usually go at the same time every year, which has divided the country into two groups. They even have special names: the juilletistes, who vacation in July (July is juillet in French) and the aoûtiens (for août, or August.)

These two tribes have different characteristics and each views the other with a kind of suspicion, bordering on disdain. Some sociologists claim that the most important social division in France isn’t based on race, gender, religion, or even political affiliation, but by when you take your summer vacation!

I take a look at each tribe in The Good Life France!