Myth and Memory in France 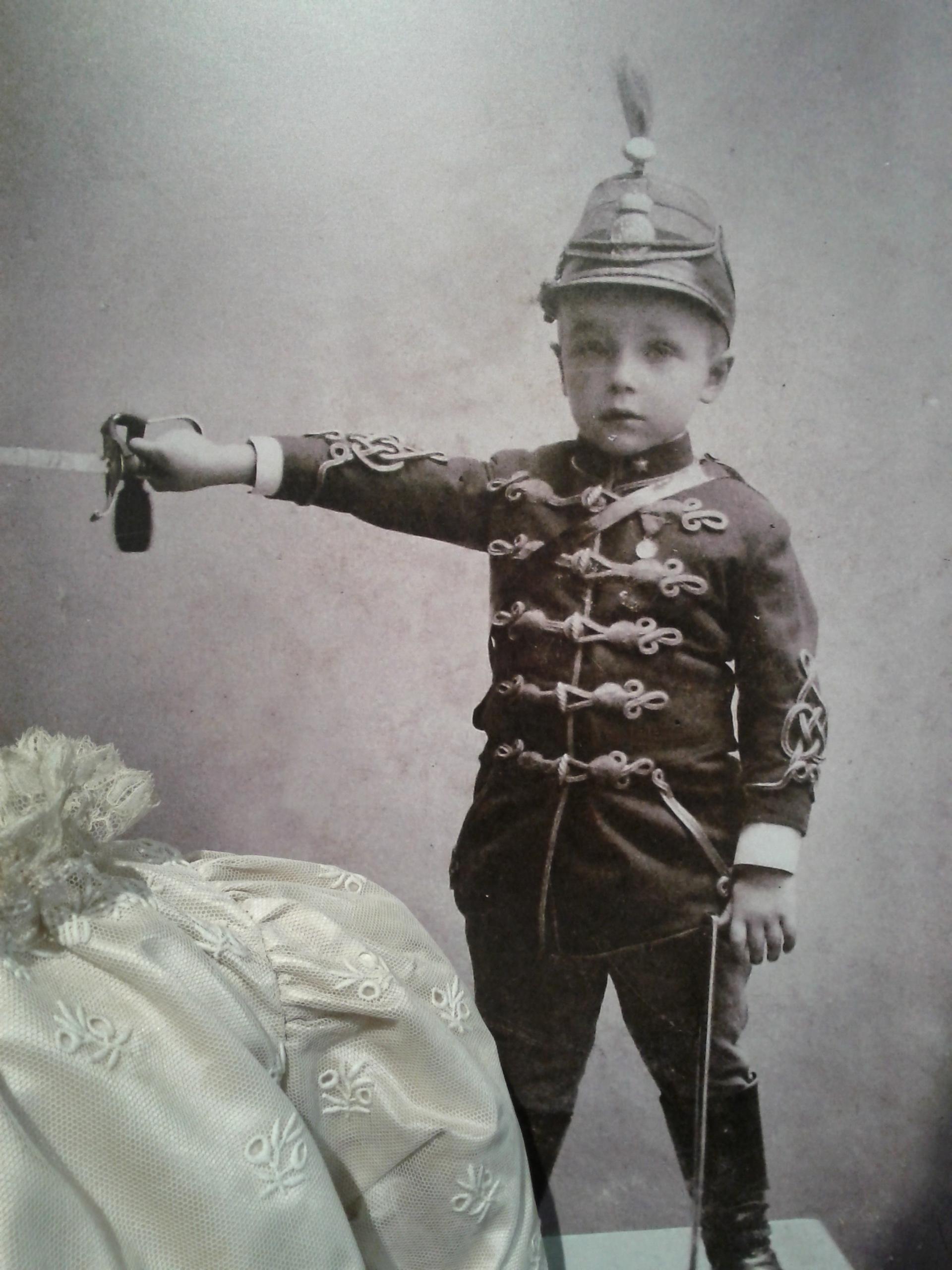 A French friend gave me the book 1940 by Max Gallo, a fine writer and historian. It’s the story of the first year of World War II.

I liked 1940 so much that I read the following volumes, covering the rest of the war and the immediate post-war period. The books take a French perspective and concentrate on things like the Vichy government and the liberation of Paris.

I was struck by how Charles de Gaulle, immediately after victory, went about rewriting history. French society had been deeply split before and during WWII and there was a real risk of civil war.

So de Gaulle created the enduring myth that it was only a few bad apples that had collaborated with the Nazis. The vast majority of the population had instead been part of the glorious Résistance. This wasn’t true, of course, but it helped French society hold together and move forward after the war.

I was also struck by the gigantic role that the Soviet Union had played. It was Stalin who stopped Hitler’s main advance. It was the Red Army that inflicted the majority of German casualties. The war would not have been won without the Soviets.

But that’s not what I learned in school. I grew up during the Cold War, when the Soviets were our enemies. No way those darned Russkies were going to get the glory!

So while their role was minimized, ours was magnified. I was taught that the war in Europe pretty much started with D-Day and we were the heroes. Yay, USA!

This made me wonder: if France and the United States had created our own national myths about the war, what about other countries? What did they think really happened? So I sought out three friends – one British, one Italian and one who grew up in the Soviet Union.

My British friend told me, “Well you know, old chap, the Battle of Britain is what really stopped Hitler. And we English bravely held on for years until you Yanks figured things out and finally showed up. Pity that you weren’t a bit quicker on the uptake, old boy.”

My Soviet friend was more nuanced. “What I learned in school is that the Red Army was welcomed as a great liberator as it marched west to Berlin. In fact, it was so welcome that all the countries it liberated asked us to stay and run them. It was only after I moved to America that I learned that last part wasn’t true.”

“But wait, Nonna,” said my friend, “I thought Mussolini was Hitler’s ally!”

“Well yes, yes, there is that,” said the grandmother, “but we got rid of him. And after we surrendered to the Allies, we changed sides.”

While Stephen Colbert may have coined the word “truthiness” in 2005, playing with the truth goes back a long way.

3 thoughts on “Remembrance of Truthiness Past”