I tried to donate blood a few years ago, when my wife and I were staying in Provence. I didn’t speak much French at the time.

The temporary blood center had been set up in the salle des fêtes, a big space that the townspeople used for gatherings and celebrations. All the donors sat around a table and filled out a long form (the French love their paperwork!) Then one by one we were called into a small room in the back.

I watched my fellow donors go into the room, spend a few minutes there, and then go to the donor station to have their blood drawn. Hm, I wondered, what’s going on in that room?

When my turn came I walked in to find a doctor examining my paperwork. He gestured for me to sit down and started asking questions. I learned later that this private interview is required by law, to make sure you have not been participating in risky behavior (sharing needles, having unprotected sex, etc.) During the AIDS crisis, tainted blood had gotten into the French blood supply and people had died. Now the French are extra careful.

The doctor spoke quickly and had a thick Provençal accent so I couldn’t understand his questions. After a few minutes of trying to interview me and failing, he finally shook his head, wrote a note on my file and said I could leave. I knew enough French to ask, “I’m not going to be able to donate blood, am I?” “No,” he said, “your French isn’t good enough for the interview.”

My blood was rejected due to insufficient command of the French language! That’s got to be a first.

The only good thing was that I got to enjoy the snack laid out for the donors. And instead of the usual cookies and orange juice we get back home, here it was baguettes, French cheese, paté and wine. 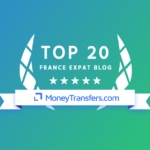 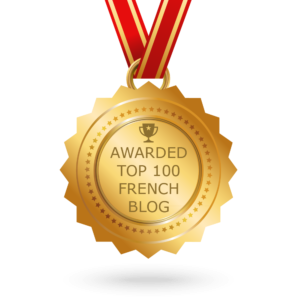