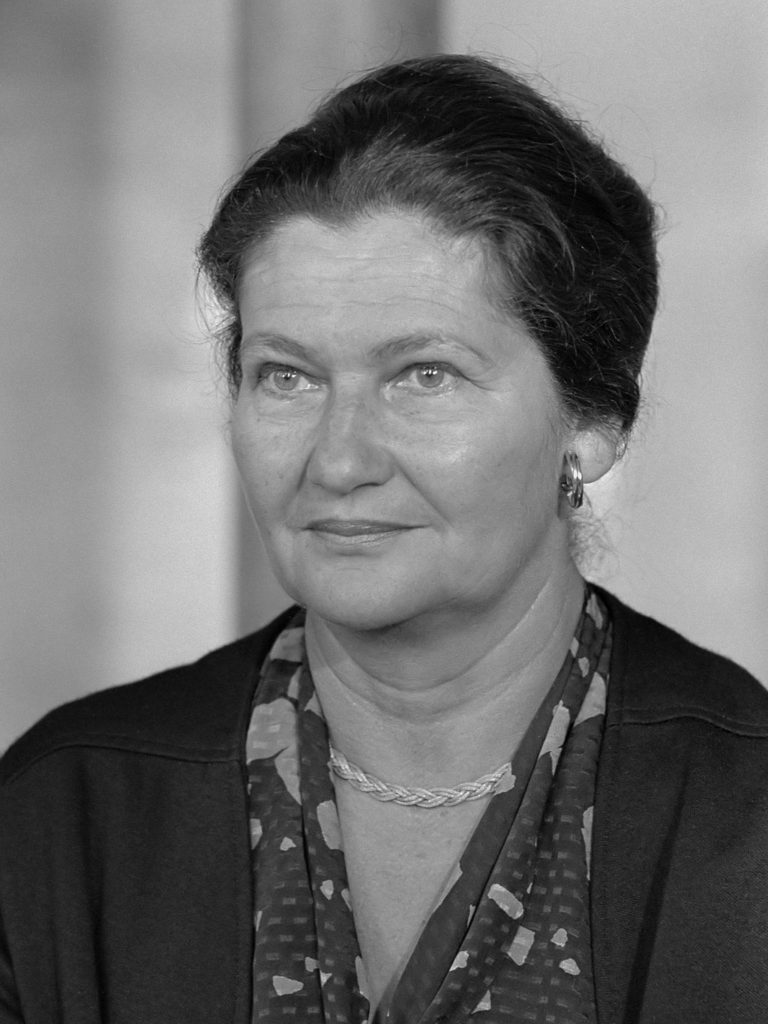 For too long, French institutions have been boys’ clubs. The august Académie française, for example, was founded in 1635 but only elected its first woman member in 1980!

But things are slowly starting to change and now 9 women have been named members of the Académie, or “Immortals.” Let’s meet them.

Read the rest of the article at My French Life.