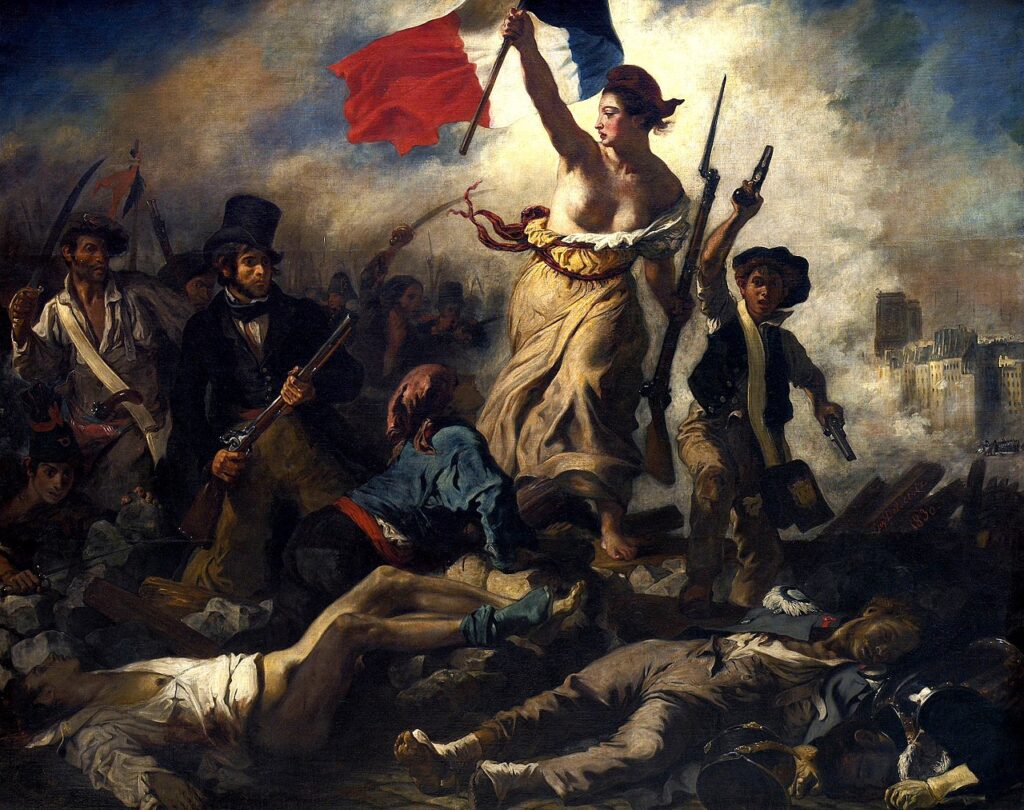 The Académie française was founded long ago to regulate French grammar and spelling. It still does that, but often finds itself pulled into arguments over what words should be allowed in French. English words that find their way into common usage are a particular sore point.

Should “computer” be allowed? No, let’s coin the word ordinateur.

How about “software”? Mais non ! We must use logiciel.

“Weekend”? Well, ok, but let’s add a hyphen so it’s not really English.

The latest battle is over French national identity cards. European regulations require that the words “Identity Card” be included, but the French government has gone further, much further. All the terms are shown in French and in English, so there’s “SEXE / Sex,” “LIEU DE NAISSANCE / Place of birth,” and on and on.

The Académie is up in arms (they all have ceremonial swords, after all) and are threatening to sue the government to have all that nasty English removed. This would be a unique case, and a treat for legal scholars.

Will the government back down? Will the Académie? No one knows…but watch out for those swords.