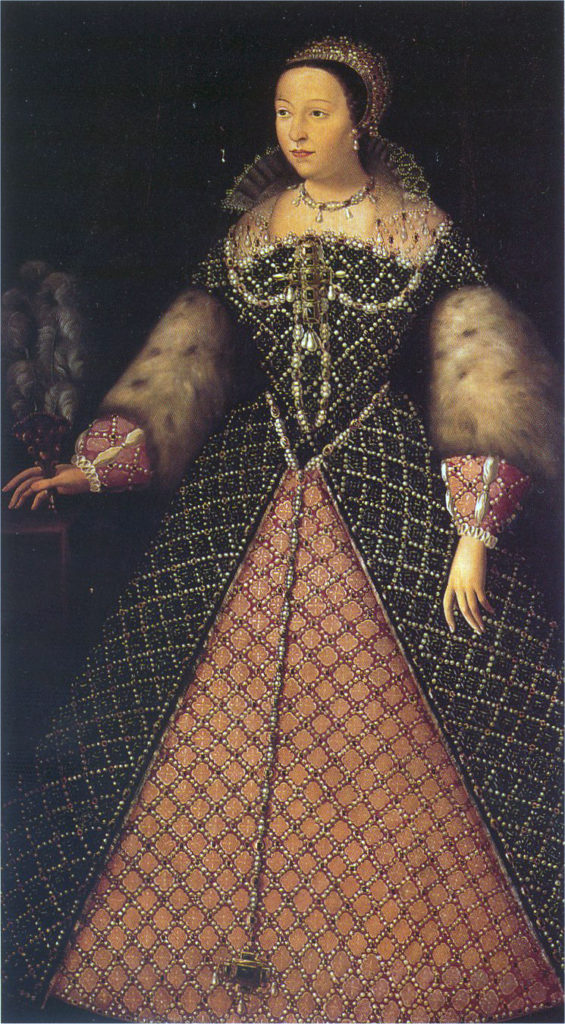 She was the most powerful woman in 16th-century Europe, ruling France for nearly 20 years. She brought haute cuisine to the country, created the Tuileries Garden in Paris, and was responsible for one of the bloodiest massacres in French history. People thought she was a sorceress who murdered her enemies. Her name is Catherine de Medici and she was one tough lady.

Read her fascinating story at Frenchly.

4 thoughts on “One Tough Lady”