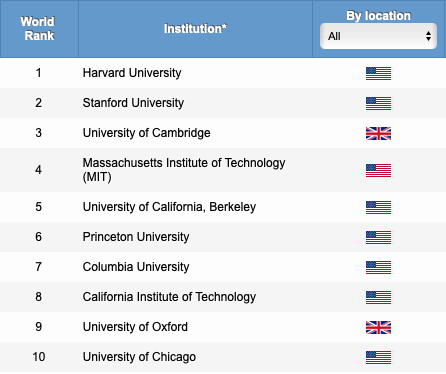 French universities fare poorly in world rankings. In 2019, for example, the country’s highest-ranked university came in at a mere #37. This was below schools in the US, UK, Switzerland, Canada, Japan, and even Denmark. Why is this?

The best-known ranking is the Academic Ranking of World Universities. It considers a number of factors, including the number of Nobel laureates a university has, the number of papers it has published in prestigious scientific journals, and how many highly-cited researchers it has.

These criteria have attracted a number of criticisms. First, while a university’s primary mission is to teach, the quality of teaching isn’t considered. Second, the liberal arts are barely noticed, with most emphasis placed on the sciences and particularly the hard sciences like physics. This results in rankings based on unbalanced criteria.

Despite these limitations, France has reacted, and in 2021 its top university shot up to #14. How did they do it? Find out in My French Life! 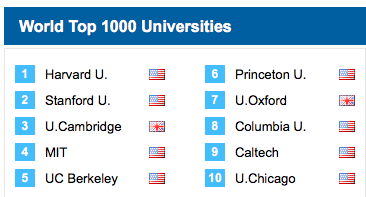 The latest Shanghai Ranking of the world’s universities has just been published. And once again France is disappointed. The list is dominated by American and British universities, while the top school in France is only ranked #37, four spots below the University of North Carolina. Headlines across France all have the same message: France “lags behind” and something must be done!

Are French universities really that bad? Or does the Shanghai Ranking not value the things that make them special? I decided to find out.

Read what I learned at Frenchly!