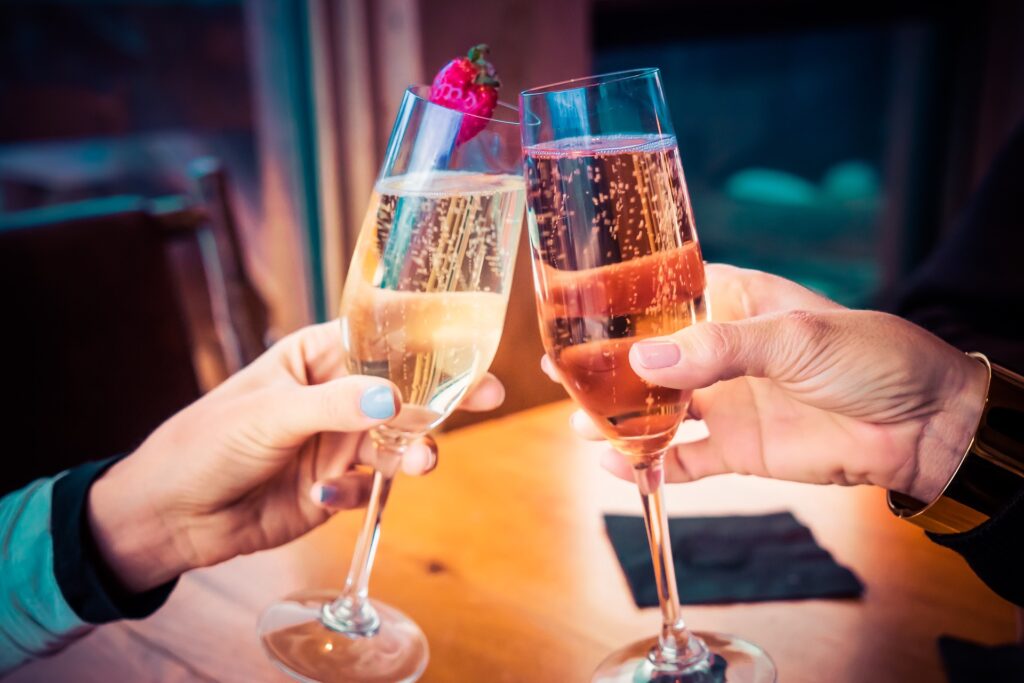 The holiday season is upon us, and what better way to celebrate than with Champagne?

Champagne has long been the go-to wine for celebrations, but it can be pricey. Luckily, there are other French sparkling wines to consider, called crémants, that are also delicious … and easier on the budget.

What is a crémant and what are the different kinds? Learn more in France Today! 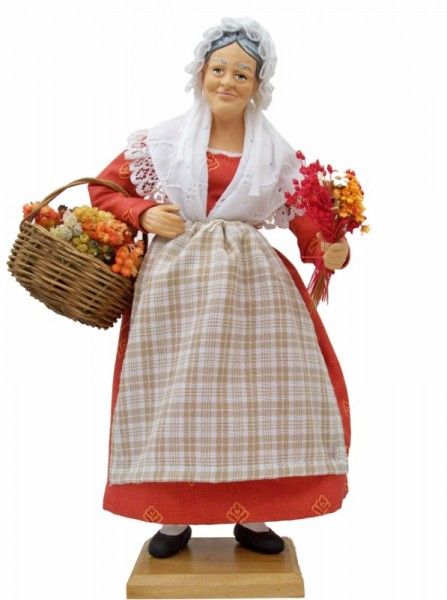 It’s the holiday season so I thought I would share a couple of posts about this time of year.

First is a story about Christmas in Provence. Would you like to discover the origins of santons, those cute little figurines so popular in Provence? Or how about the thirteen (yes, 13!) desserts traditionally eaten at Christmas? You can read all about Provençal Christmas traditions here.

And New Year’s Eve is the time for toasting friends and family. How do the French do it? And what about other countries? Here’s a fun story about how to make a toast around the world.

My very best wishes to you and yours during this holiday season! 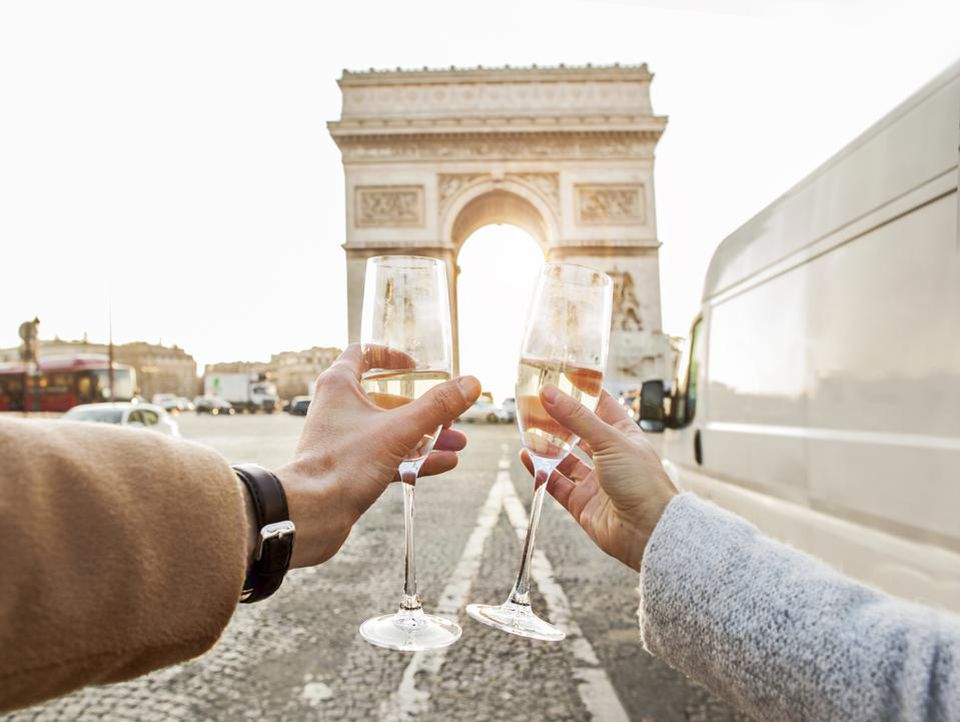 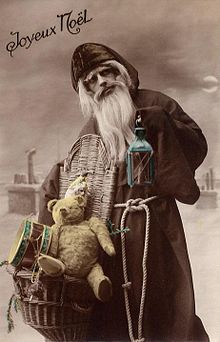 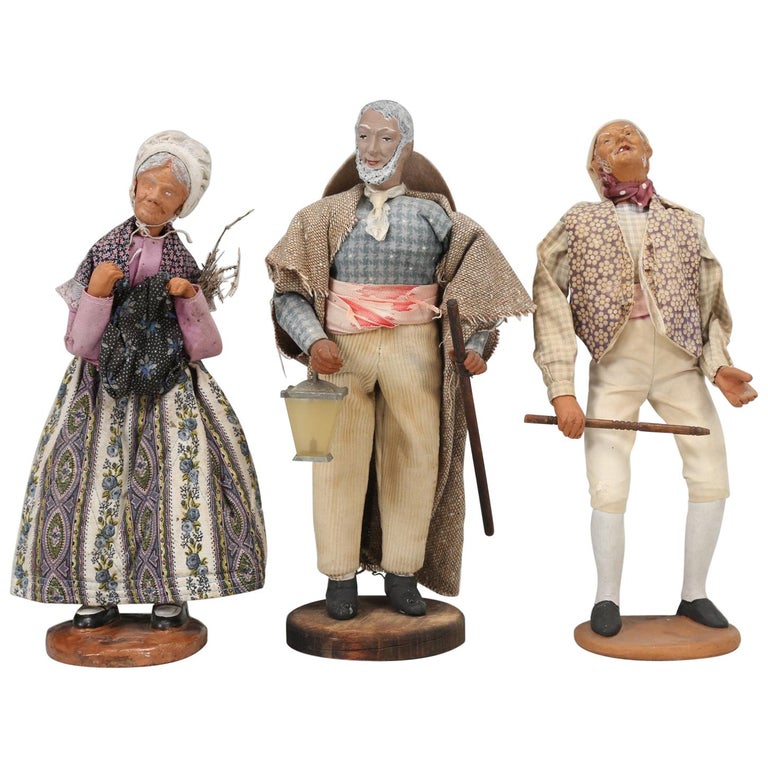 Provence shares Christmas traditions with the rest of France, like sapins de Noël (Christmas trees) and Père Noël (Father Christmas.) But they also have unique ones of their own. Thirteen desserts? Little dolls that fooled the zealots of French Revolution?

Read all about it at The Good Life France.