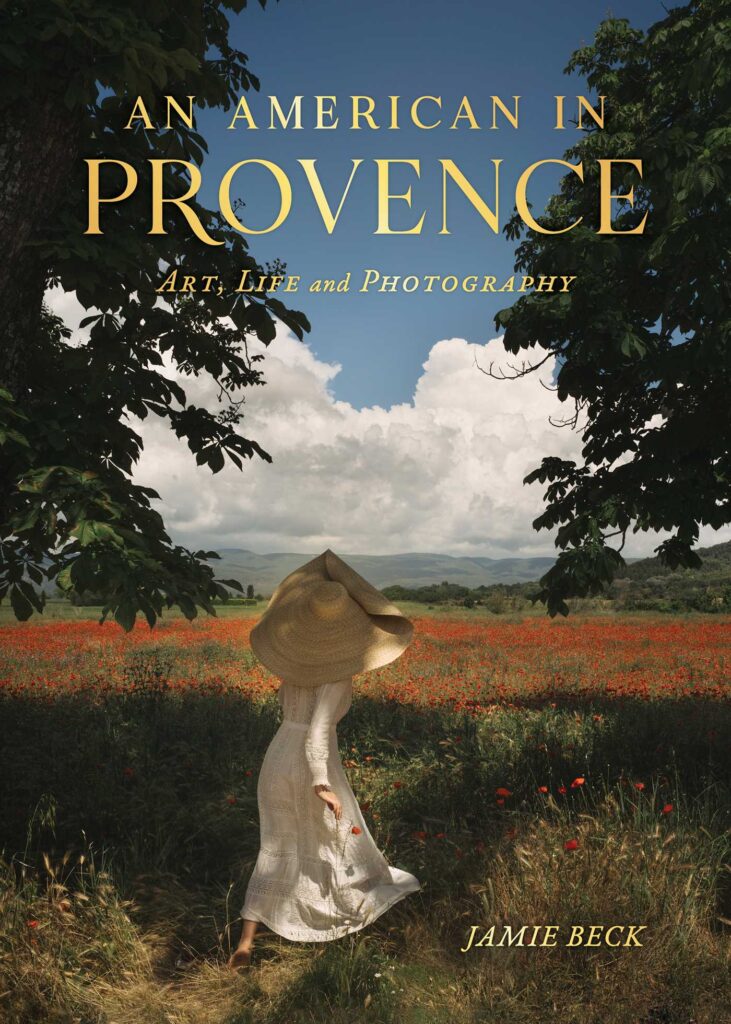 Jamie Beck was a sought-out photographer working for top brands like Cartier and Veuve Clicquot. She had legions of Instagram followers and what seemed like a rich, fulfilling life. But something was missing.

As Beck tells us in her brilliant new book, An American in Provence:

“I had it all. A ‘dream life’ with a cool job, amazing clients, luxury trips, designer clothes, a cute little vintage Mercedes convertible, a house in the Hamptons, a French-looking apartment by Riverside Park, and I could eat at any restaurant I wanted, any night of the week in New York. Why on earth was I so unhappy?”

Beck realised that all the personal sacrifices required to “make it” were squeezing the life out of her. Photography fed a deep artistic need, but working for others year after year, adapting to their needs and their timetables, had extinguished her creative spark. She desperately needed a break.

And so she moved to Provence. And now has written a book about her life-changing experiences in this magical corner of France.

I really enjoyed An American in Provence, with its fabulous photos and compelling story. Read all about it in France Today! 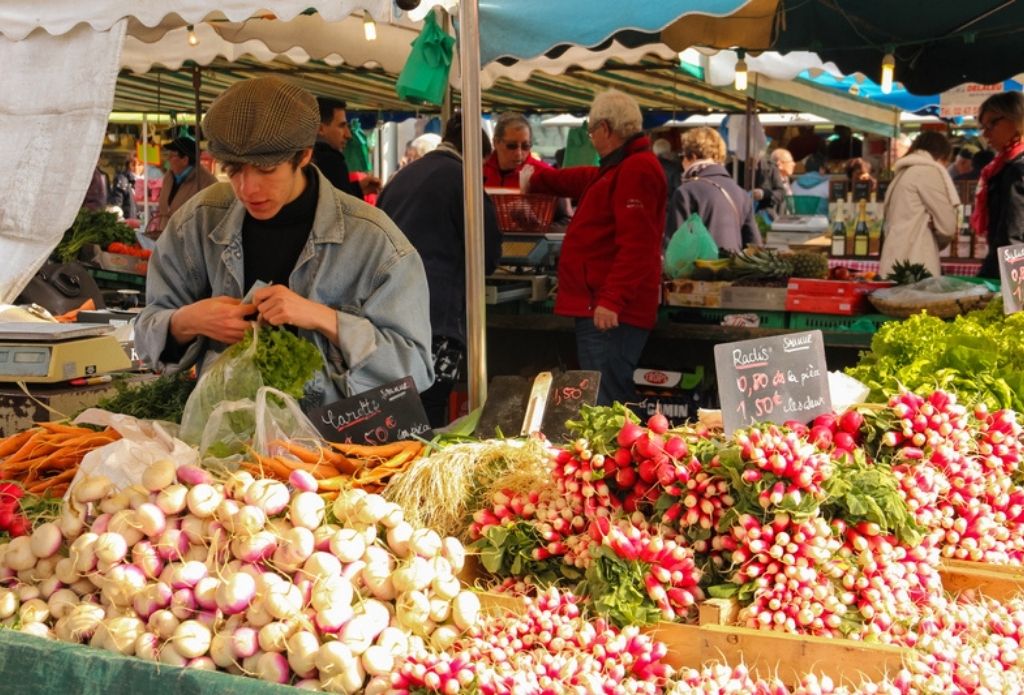 Annette Charlton is an Australian woman who bought a house in France on her very first trip to the country–true story! Now she’s a part-time Frenchwoman, as she and her family spend part of the year in Brittany. If you haven’t already visited her wonderful website A French Collection, I encourage you to take a look.

Annette asked me to write about what Val and I love about our part-time life in Provence. There was so much to say that I had to keep myself from running on and on–there are the markets, the charming villages, the stunning landscape, and so much more. Best of all are the people, some of our best friends on earth. Whenever we are away from Provence, we long to return.

If you’d like to know what we love about Provence, take a look at this article that I wrote for Annette.

I’d like to introduce you to my friend Annette Charlton, part-time Frenchwoman and the author of a delightful new book, A French Life.

Some years ago, Annette and her husband bought a house in a small village in Brittany. This, you might think, is not particularly unusual. But they bought the house on their first-ever trip to France. And they live in Australia. All right, you think, this is not your run-of-the-mill couple.

Annette is the publisher of A French Collection, where she writes about all things French. And she occasionally writes funny stories about her life in France. She has now collected these blog posts into a slim volume that I very much enjoyed reading.

Annette begins with a straightforward question—how do you buy a house on your first trip to a country? While others might choose a different path, preferring to visit a few times first, the method she lays out will profit anyone thinking of buying a home abroad.

Then Annette starts telling funny stories about the life that she, her husband, and their three kids live in France. She describes an unusual French specialty, chocolate sausage. She tells how she once accidentally invited an elderly priest for a visit, then had to entertain him when neither spoke the other’s language. And she asks the vital question, what is the proper French etiquette when someone’s hair catches on fire?

Whether you buy this book, read the stories on her blog, or just dip into A French Collection from time to time, I guarantee you’ll enjoy getting to know Annette and her family.

You can purchase A French Life here. 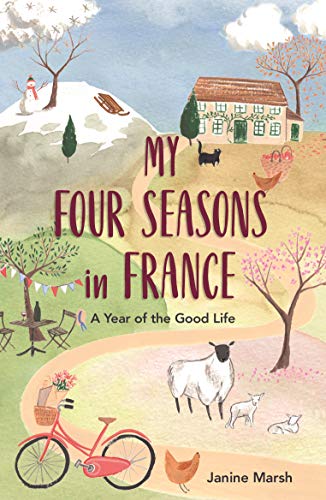 Val and I live part of the year in St-Rémy and we’ve tried to become as local as we can. An important part of that is getting to know our region’s history.

One way we’ve done this is through local associations, which are groups organized around a common interest. Associations are popular in France and every town and village has at least a few. They might be cultural, charitable, athletic—you name it. A friend of ours is in a walking group and she joins fellow members for “randonnées” in the countryside every weekend. 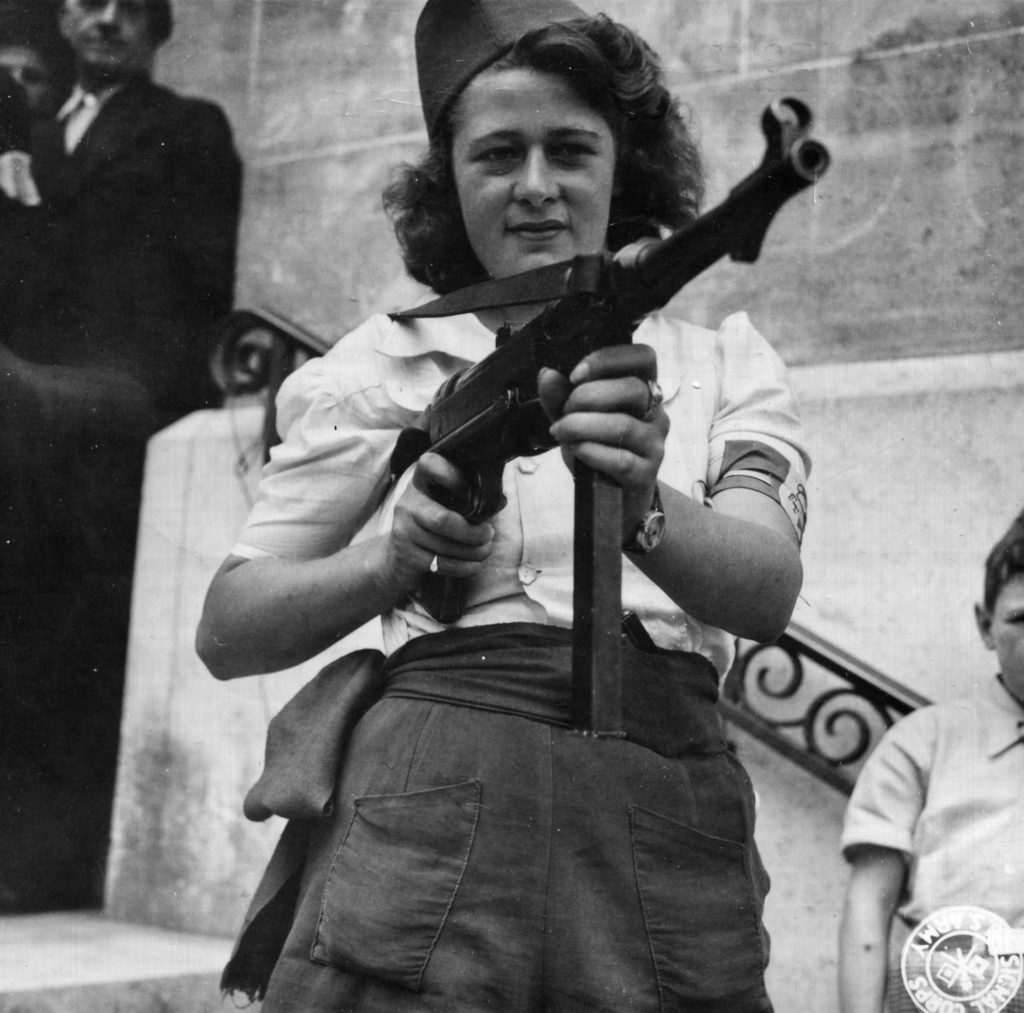 We’ve made it a point to go to lectures put on by our town’s historical society. Want to know about the women of the French Resistance? How about what the Pont d’Avignon looked like before it collapsed? Or maybe the REAL story of Mary Magdalene in Provence? 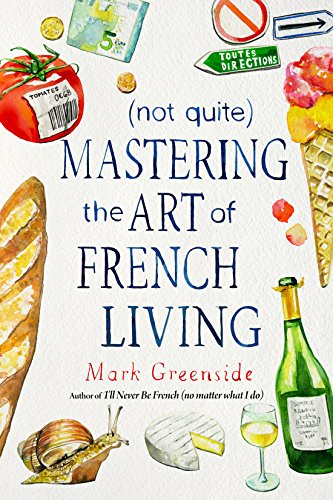 It’s summer: time for long, lazy days and maybe a book or two. Looking for something good to read? Then check out this hilarious true story of an American who buys a house in a tiny village in Brittany and begins living there part of the year.

As a part-time expat myself, I find that author Mark Greenside does an exceptional job of describing the many fish-out-of-water moments of life abroad. He also writes movingly about how his experiences in a new land have changed him. This is a book not to be missed!

Check out my review in My French Life. 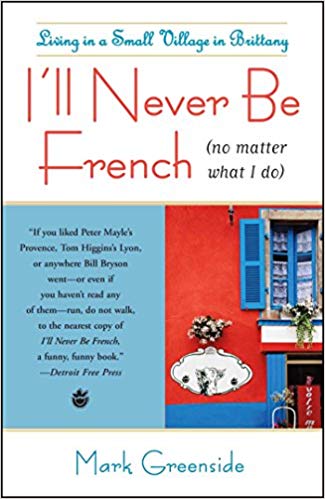 I love memoirs by people who have moved to a new country. Some are funny (A Year in Provence), some are personal and moving (Under the Tuscan Sun), and my favorites are both.

One of the best I’ve read in a long time is Mark Greenside’s I’ll Never Be French (no matter what I do). It combines hilarious stories of his adventures in France with lovely observations about how life in a new country has changed him.

A few months ago I reviewed Mark’s book titled (not quite) Mastering the Art of French Living, which I loved. I loved this second book just as much. I recommend it to anyone who enjoys travel memoirs with a lot of humor and a lot of heart, especially those set in France.

You can read my review in My French Life! 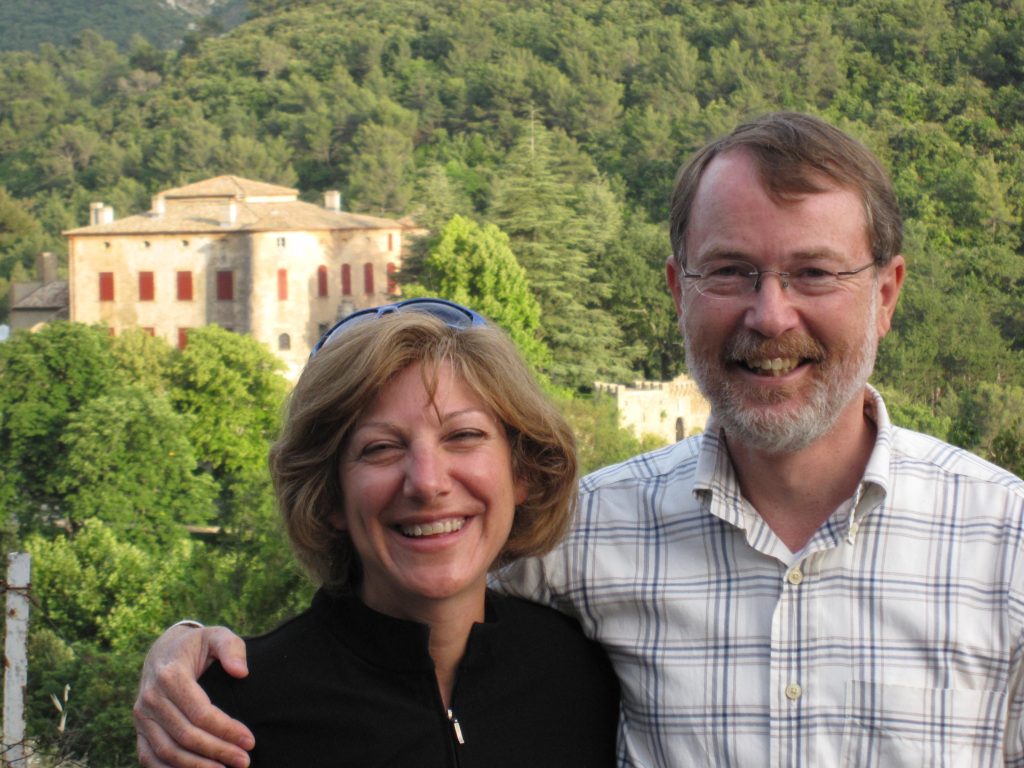 My French Life, one of the most popular sites for France-lovers, has begun interviewing people about their life in France. I was lucky enough to be interviewed about the part-time life in Provence that Val and I have built. You might find it interesting.

Here’s the interview at My French Life. 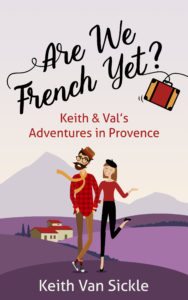 I’m very excited to let you know that Are We French Yet? Keith & Val’s Adventures in Provence is now available! It’s the sequel to One Sip at a Timeand I’m thrilled to tell you about it.

Like One Sip at a Time, it’s the story of two part-time expats trying to create a life in France. And it takes a deeper (but still funny!) look at French people and their history, literature, politics, business, sports, and—of course—food and wine.

The Kindle version is available now and the paperback will be out in a few days. Here’s the link on Amazon.

Val and Keith turned their lives upside down when they quit their jobs and began a part-time life in Provence. But they wondered: Can we fit in? And maybe become French ourselves?

Follow their adventures as they slowly unlock the mysteries of France…

– Is it true that French people are like coconuts?

– Can you learn to argue like a French person?

– What books have changed French lives?

– Most important of all, how do you keep your soup from exploding?

There’s more to becoming French than just learning the language. If you want the inside scoop on la belle France, you won’t want to miss this delightful book! 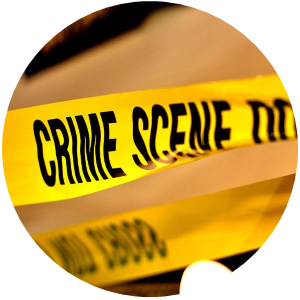 My wife Val and I spend every spring in St-Rémy-de-Provence. One year we received a “French lesson” we weren’t expecting: what happens when your car is broken into. It’s funnier than you think!

This story is adapted from my upcoming book Are We French Yet? You can read the rest of the story at My French Life.